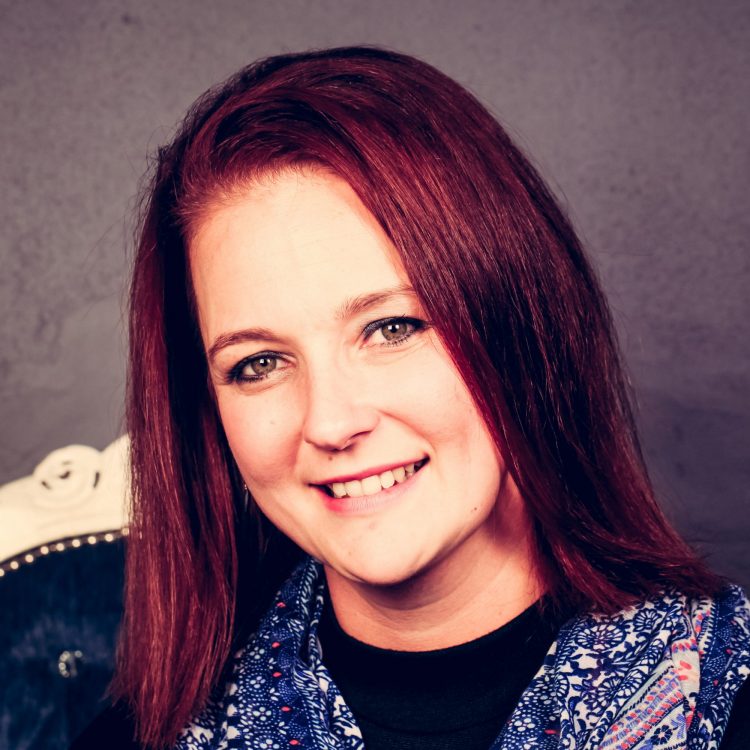 Born and bred in East London, Calista attended Hudson Primary & Stirling High in her younger years. With a lifelong passion for drama and dance, Calista performed in may productions with leading and supporting roles in West Side Story, Grease, Godspel, Annie and Robin Hood a Band of Misfits. Calista danced for Nicky Swales and was part of the DV Dance agency where she was awarded Top Dance Achiever as well as placing 2nd in The DV Dance Agency Dancer of the year 2 years in a row. Calista studied at The Blue Ribbon School of Hospitality where she obtained her grand national Diploma in Hotel management and  professional crockery. Working alongside her husband in the hospitality industry has put her in beautiful places such as Inkwenkwezi Private Game Reserve and Umngazi River Bungalows and Spa. Now back home in the Eastern Cape, Calista is one of the directors of Umnenga Lodge, a family owned entity. In 2016 Calista attended her first Nationals in Gauteng as a chaperone to her daughter’s team and it was love at first sight. 2017 & 2018 saw Calista become actively involved as a trainer of the Lilyfontein Primary squad and had developed the first high school team in the Eastern Cape in 20 years, The Purple Phoenix Majorette Club.

2 thoughts on “Biography of Calista Stanton”

There are no upcoming events at this time.

LETS HAVE A BIT OF FUN ... See MoreSee Less

#Lilyfontein Majorette Onwabe Banjwa aka Popi is the only Majorette from the Eastern Cape participating in the 21 day virtual competition that #SAMCA is hosting to inspire and improve performance amongst their athletes.

Well done Popi, ECMCA is proud of you

With the National lockdown keeping our Majoretts indoors and safe from covid-19, we asked the ECMCA Majorettes and Coaches how they are coping.
Well the response was hysterical, from twirling in the kitchen to coaches training their dogs.🤣
Lockdown is definitely taking its tole but our Majorettes still keep smiling and keep the flags flying high.

Let's share some love and proudness for one of our Eastern Cape Majorettes to take part in the Samca Lockdown Challenge. WE NEED TO SUPPORT HER, After all she is the only majorette from the Eastern Cape that has taken part since day 1 and is still going strong..

Onwabe Banjwa ( Lilyfontein School Majorette Leader 2020) ECMCA is very proud of you and support you all the way.. You got this girl ... See MoreSee Less 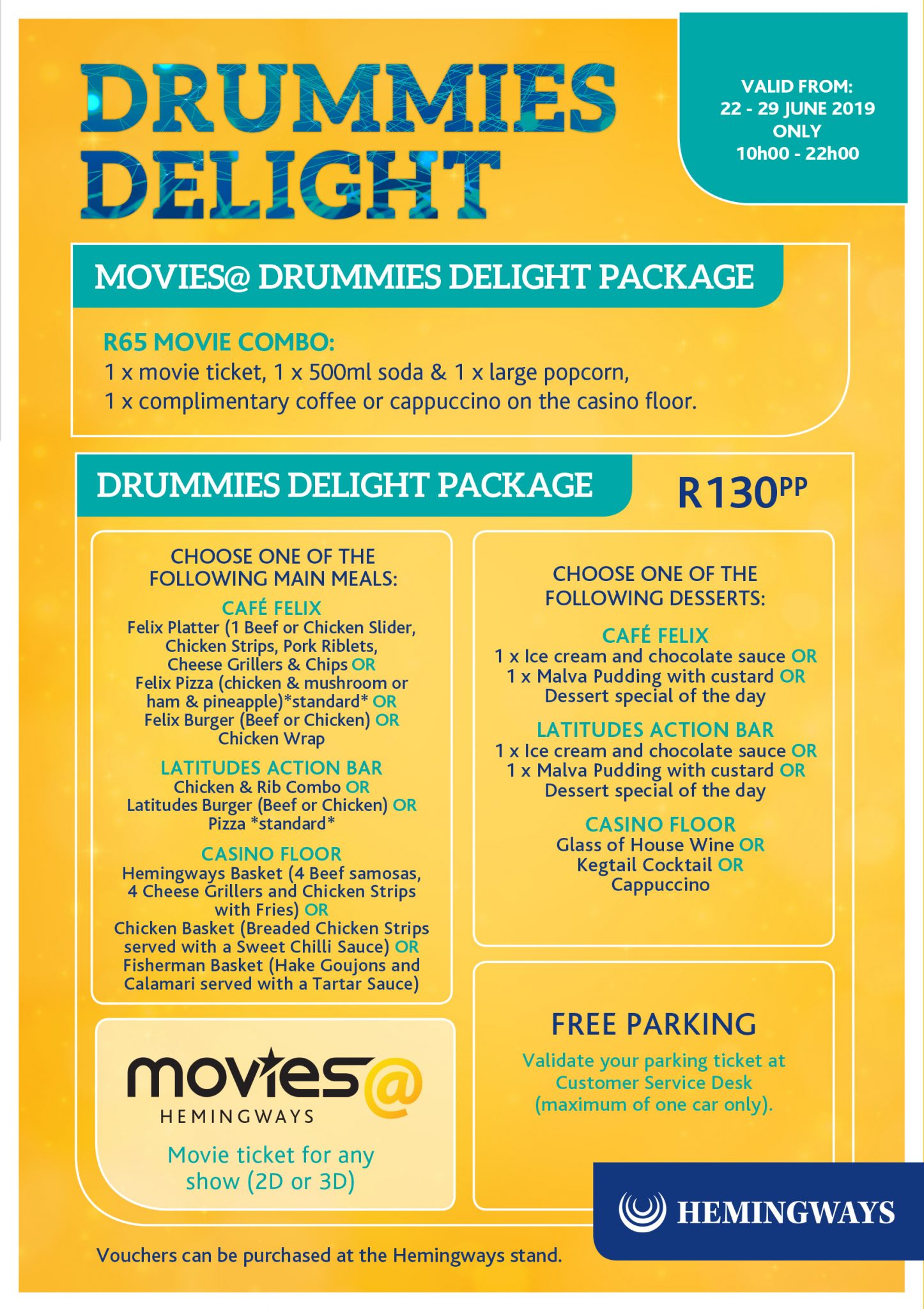 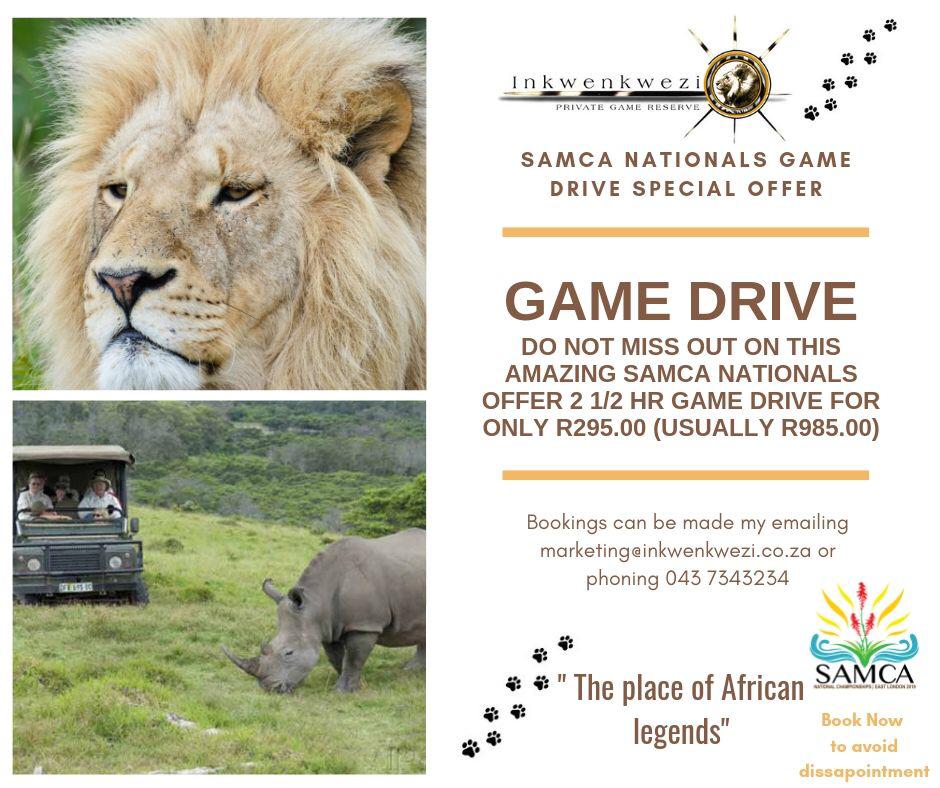 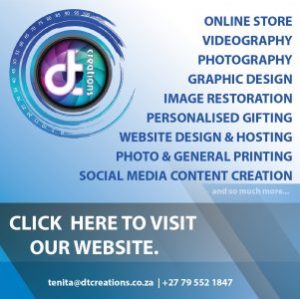 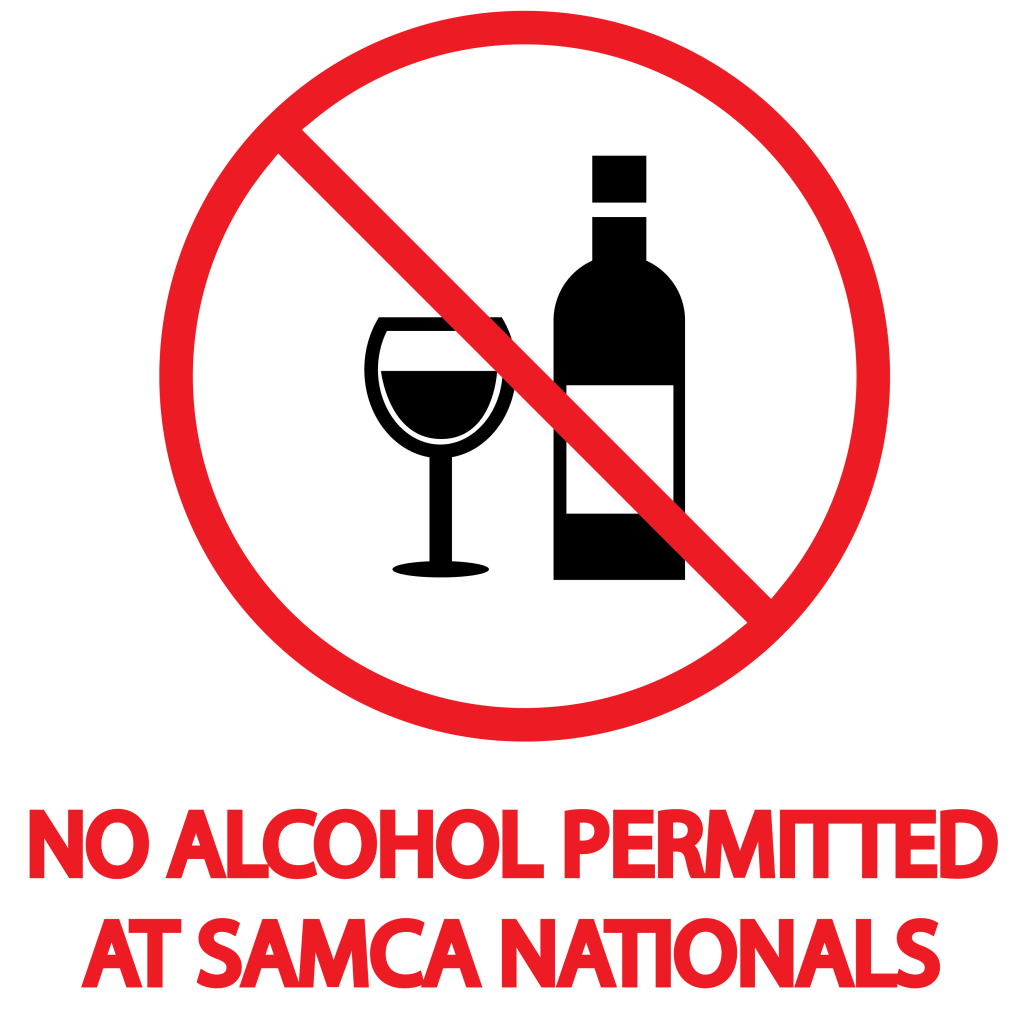